Trump told Johnson during the call, which took place on Thursday, that he looked forward to meeting him at the G7 economic summit in France later this month, the White House said. 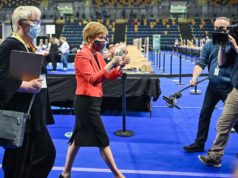 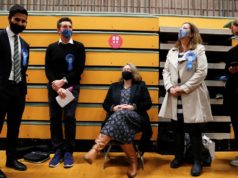 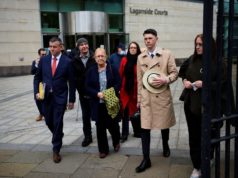 Austrian conservatives will back EU motion against Hungary

U.S. women march on with 1-0 defeat of France

Aliyev says does not know when talks with Armenia to start, but Turkey should...