U.S. investment bank JPMorgan said on Wednesday it was negative about the prospects of Prime Minister Boris Johnson striking a Brexit deal at the Oct. 17-18 EU summit.

“Our reading of the situation is much more negative than positive as far as the prospects of a revised Withdrawal Agreement being agreed at the October summit are concerned,” it said in a note to clients.

“The UK’s negotiating approach appears to be to present the details of its proposals late in the process, and to use the brute force of a no-deal threat to force the EU to accept them,” JPMorgan said. “The very limited credibility of that threat adds to reasons why such a brute-force approach is not going to work.”

Johnson has said he can get a deal at the summit though he has cautioned that if he does not, the United Kingdom will leave on Oct. 31 without a deal.

JPMorgan’s Malcolm Barr said reports of a shift in the position of the Northern Irish Democratic Unionist Party – which props up Johnson’s government – were misplaced.

“Time is increasingly short,” the note said. “Any deal that had ‘alternative arrangements’ at its heart would be a complex one, given the EU’s demand that a well-defined and legally operative ‘solution’ for Ireland be included in the Withdrawal Agreement.” 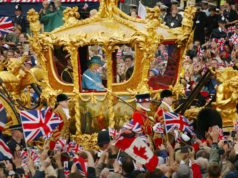 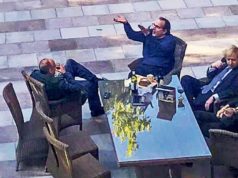