Arab League Secretary General Ahmed Aboul Gheit on Saturday called Turkey’s military operation in northeast Syria an “invasion of an Arab state’s land and an aggression on its sovereignty”.

Iraqi Foreign Minister Mohamed Ali Alhakim, president of the current Arab League session, also condemned Turkey’s offensive into Syria during an emergency meeting for the body, called by Egypt. He called on the League to reinstate Syria’s membership in the body. 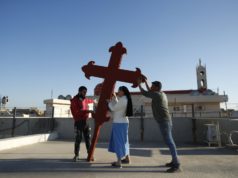 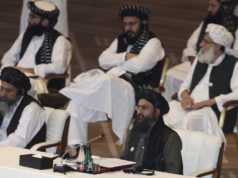 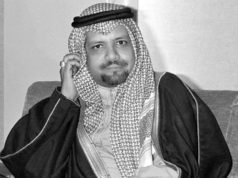