Prime Minister Shinzo Abe said on Thursday that Japan would make necessary preparations for a trade deal with the United States to come into effect in January.

President Donald Trump is expected to sign the implementing proclamation for the United States next week.

The two leaders agreed in September to allow four months to consult on further bilateral trade talks after the initial deal goes into effect. 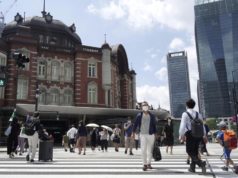 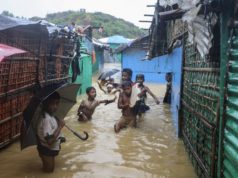 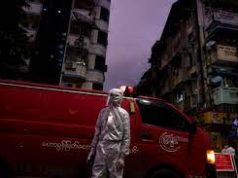