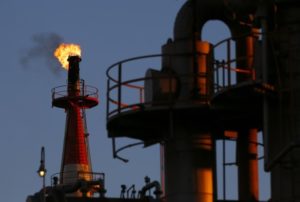 Oil prices remained atop three-month peaks on Thursday, extending a robust streak that began a week ago, as thawing trade relations between the United States and China supported global markets.

Brent crude futures edged up 8 cents to $66.25 a barrel by 0645 GMT, while U.S. West Texas Intermediate (WTI) crude gained 4 cents to $60.97. Trading volume was thin, with not even news of President Donald Trump’s impeachment by the U.S. House of Representatives stirring the oil market.

“We’re near the top of trading ranges for both Brent and WTI so it’s interesting to see them holding here,” said Michael McCarthy, chief market analyst at CMC Markets in Sydney.

While there is a clear uptrend in place on the daily technical price chart for WTI to potentially move towards $61.50 a barrel, there are also near-term risks – touching that price level may encourage traders to sell, McCarthy said.

“(Trading) volumes are terrible. A lot of people have given up for the year with no scheduled events to push oil markets around,” he said.

The trend leaves oil prices set to rise for a third consecutive week, surfing momentum from announcements this month about deeper output cuts by major producers as well as the ‘Phase One’ deal between the United States and China to resolve their long-running trade war.

The deal between the world’s two largest economies has improved the global economic outlook, lifted the prospect for higher energy demand next year and underpinned oil prices.

In a further sign of thawing relations, China’s finance ministry on Thursday published a new list of six U.S. products that will be exempt from tariffs starting Dec. 26.

Just the week before, the Organization of the Petroleum Exporting Countries (OPEC) and non-OPEC producers such as Russia agreed to deepen production cuts by a further 500,000 barrels per day (bpd) from Jan. 1 on top of previous reductions of 1.2 million bpd.

According to weekly data released by the Energy Information Administration on Wednesday, U.S. crude inventories dropped 1.1 million barrels in the week to Dec. 13, while gasoline and distillates stockpiles rose. 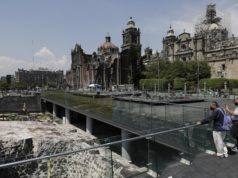 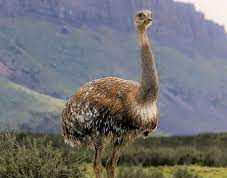 Union votes to strike at General Motors’ US plants

Mariah Carey, Harry Connick Jr. get shows of their own