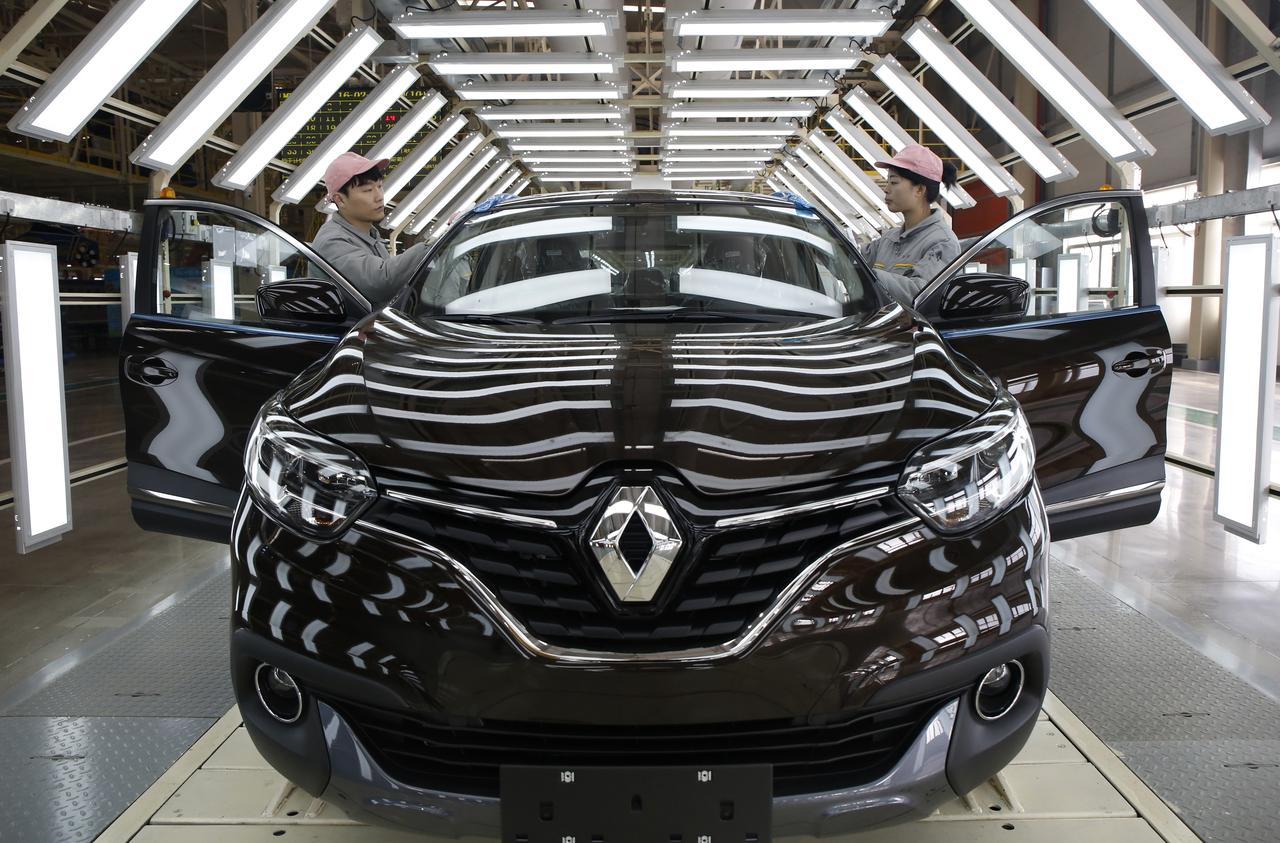 French carmaker Renault (RENA.PA) will extend a shutdown at its factory in China’s Wuhan until Feb. 13, in line with the Chinese government’s guidance over the coronavirus for workers in the city and extended Lunar New year holidays, a spokeswoman said on Monday.

Other carmakers in the area, including French rival PSA Group, which makes Peugeot cars, have taken similar measures. 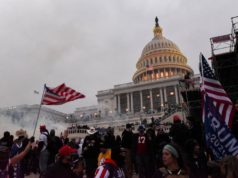 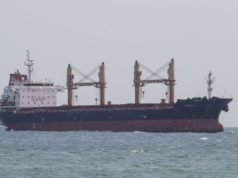 76ers players may respond in wake of national anthem flap