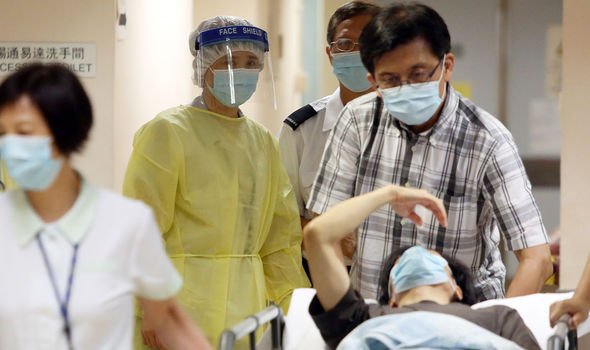 Britain will evacuate more citizens from the center of the new coronavirus outbreak in Wuhan, China, on Sunday, according to a message sent to staff at the hospital in northwest England where the first 83 evacuees are being quarantined.

“Tomorrow morning we will be receiving an additional group of citizens from Wuhan,” the Liverpool Echo newspaper quoted the chief executive of Arrowe Park hospital as saying in an internal email to medical staff.

A hospital spokesman referred queries about the evacuees to Britain’s health ministry. A health ministry spokesman declined to comment on the newspaper report, as it was based on a leaked email. 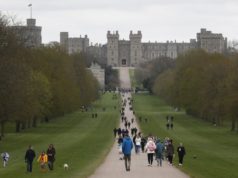 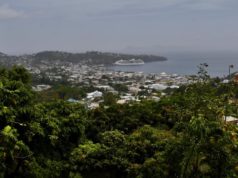 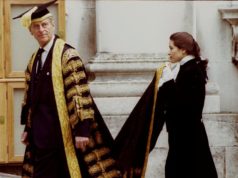 Basel beat PSV as Celtic ease into third qualifying round