Spain’s Economy minister Nadia Calvino said in a TV interview that the latest ECB plan represented a “powerful decision” to respond to “what was needed at the moment”.

Calvino called for Spain’s European Union partners to coordinate a common fiscal response to the crisis to blunt its effects on the region’s economy.

Her comments came after the ECB launched new bond purchases worth 750 billion euros ($817.1 billion) at an emergency meeting late on Wednesday in a bid to stop a pandemic-induced financial rout shredding the euro zone’s economy.

She declined to gauge the epidemic’s economic impact, saying it was not the right moment as the priority was now to take measures worldwide to tackle the disease.

Her government is prepared to approve additional measures if needed, she said.

On Tuesday, Spain announced a 200 billion euro ($220 billion) package to help companies and protect workers and other vulnerable groups affected by the spiraling coronavirus crisis.

“This is a package that does not exclude the possibility of taking other measures in the future if we consider it necessary,” Calvino said.

“These are times of responsibility, solidarity and united action from all the institutions of the EU,” he said on Thursday through his twitter account.

“We will do whatever it takes,” he added. 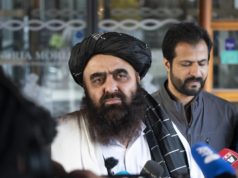 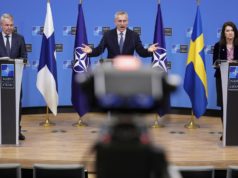 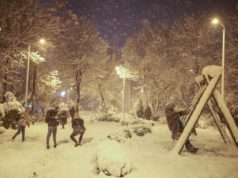