“Joe Biden has no delusion about this nation’s past, but he knows who we can be at our best,” Lewis said in a campaign video announcing his support.

Lewis is known for his activism in the 1960s in support of civil rights for black Americans.

Biden is seeking his party’s nomination to face President Donald Trump in the Nov. 3 election.

The former vice president currently has a lead in that race for nomination over his lone remaining rival, Senator Bernie Sanders of Vermont, after victories powered by support from black voters and legislators from southern states like Georgia.

Georgia delayed its own presidential primary set for March 24 until May 19 because of the coronavirus. 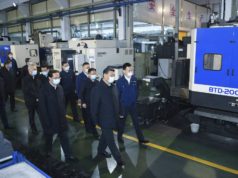 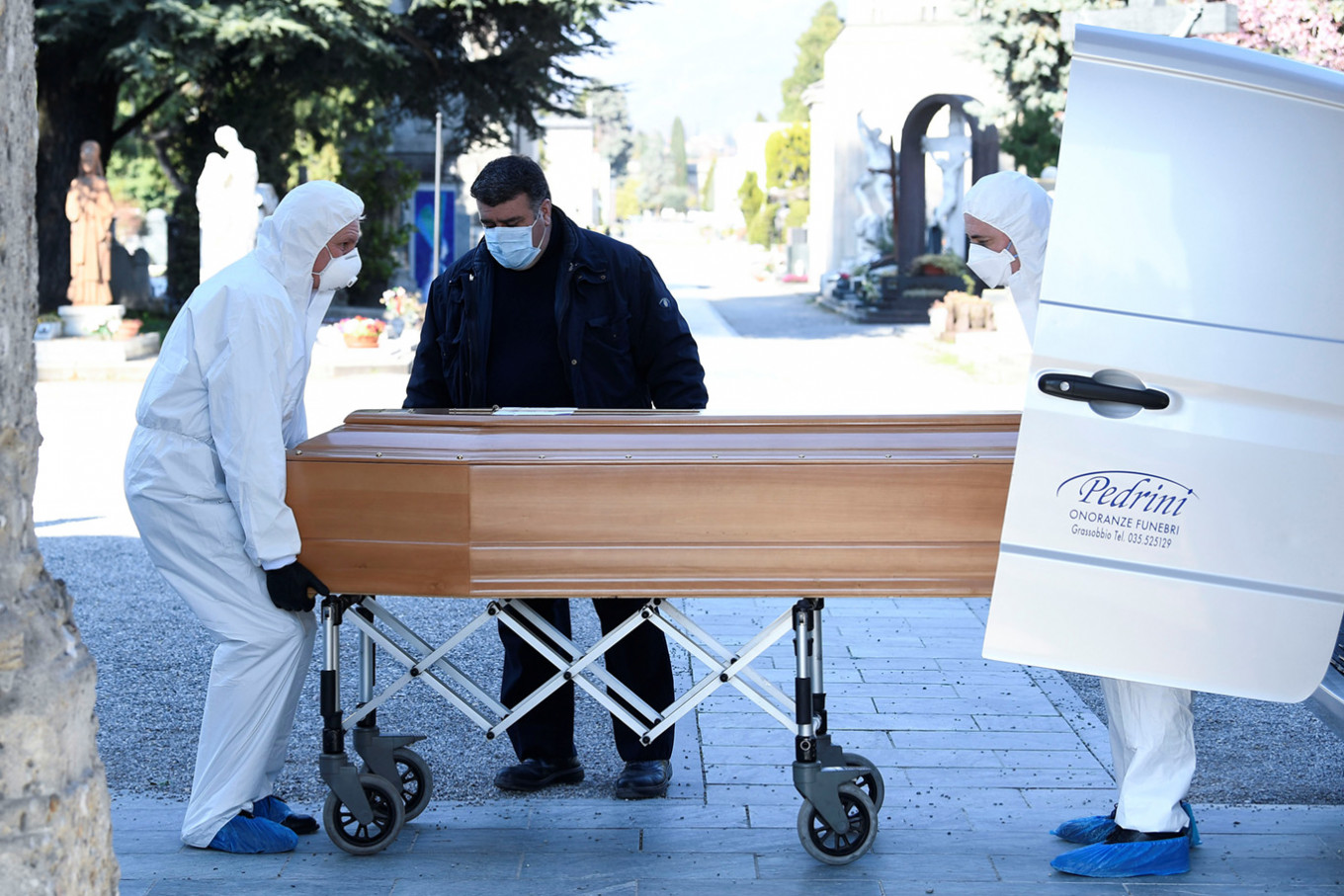 Uber wants to do it all: ride-share, car-share, train tickets

Heineken sells more beer in all regions, but Mexico dips