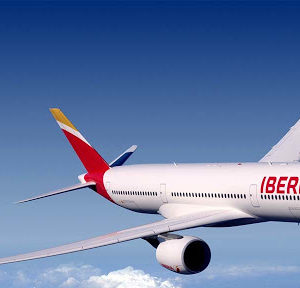 The government is not considering taking a stake in the airline for now, the newspaper said.

Spain is discussing with other European Union countries and the European Commission plans to aid the region’s airlines as the coronavirus pandemic forces an almost complete stop to commercial passenger flying.

Iberia like other companies can draw from special credit lines offered to companies facing liquidity problems, a source from the Transport Ministry said.

Malta has deal with Libya coastguard over migrant interceptions