Of the new cases, 36 were reported in Beijing, traced to a wholesale market that supplies much of the city’s meat and vegetables.

Ten of the other cases were brought from outside the country and three were found in Hebei province just outside Beijing. The National Health Commission reported 177 people in treatment for COVID-19, while 115 were in isolation and under monitoring for showing signs of the illness or having tested positive without giving off symptoms.

China has reported a total of 4,634 deaths from the virus among 83,181 confirmed cases.

The new cases reported in the past few days mark China’s highest daily total of coronavirus cases in two months, prompting Beijing to suspend the restart of some classes and reverse the relaxation of some social isolation measures.

Beijing also closed the Xinfadi food market, ordered testing of all its workers and is requiring anyone who traveled there to self-isolate for two weeks.

Eleven residential compounds neighboring the market have been put on lockdown.

Beijing health officials said gene sequencing showed the virus strain causing the new outbreak was related to that in Europe, though it wasn’t clear if it was being spread by the movement of people or transportation of food.

Restaurants in the city have been ordered to conduct tests on all their uncooked food. 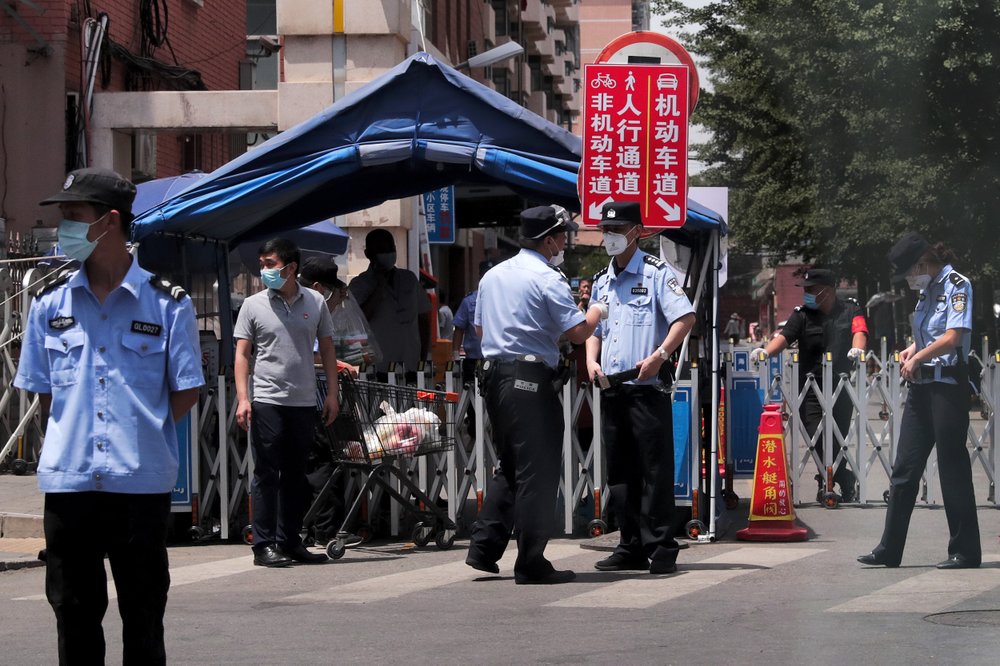 South Korea reported 37 new cases, bringing its caseload to 12,121 infections, including 277 deaths. The Korea Centers for Disease Control and Prevention said 25 of the cases came from the Seoul area, where health authorities are scrambling to trace infections linked to entertainment and leisure activities, church gatherings, warehouse workers and door-to-door sellers. At least 1,346 infections are linked to international arrivals, mostly South Koreans returning home from abroad.

In Hong Kong Disneyland will reopen Thursday after being closed since January. It will limit the number of visitors and will require masks and health forms and use social distancing. Activities that require close interaction such as photo sessions with Disney characters will remain suspended, the park said. Hong Kong’s social distancing measures, which prohibits gatherings of more than eight people and limits the capacity of restaurants and eateries, remain in place until Thursday. The city has reported 1,110 cases of infection, with numbers declining recently.

While India’s home minister has offered 500 railway carriages for use as makeshift coronavirus hospital wards as the capital New Delhi struggles to contain a spike in cases.

Amit Shah, India’s second-most powerful politician after Prime Minister Narendra Modi, was set to convene a meeting Monday with all major political parties represented on the deteriorating situation in the capital.

Delhi has about 9,000 beds dedicated to COVID-19 patients among public and private hospitals, but a state government panel of experts has said that Delhi will need at least 15,000 beds by the end of June. 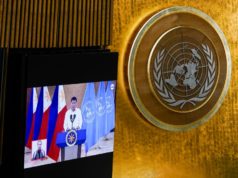 Northern Ireland executive will not be formed in ‘immediate term’ – Brokenshire

Turkish lira keeps sliding to new lows against US dollar