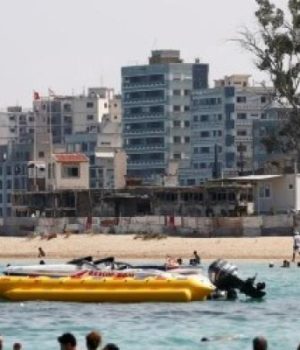 Greece called on Turkey to step back from reopening an abandoned beach resort in Northern Cyprus, warning that Athens and Nicosia stand ready to bring the issue before a European Union leaders meeting next week, its government spokesman said on Thursday.

Northern Cyprus reopened part of the beach of a resort that had been abandoned since the 1974 conflict on the divided island, Turkish state media said on Thursday. The step was supported by Ankara, which recognises a breakaway administration in the north, but condemned by Greek Cypriots and caused concern internationally.

Tensions between Turkey and EU members Cyprus and Greece escalated in recent months over rights for energy resources in the Eastern Mediterranean.

Greek government spokesman Stelios Petsas said the reopening of an area in the abandoned town of Varosha to the public was incongruous with a decision at a European leaders meeting last week.

Cyprus, supported by Greece, has pushed for EU sanctions on Turkey for searching for oil and gas in areas around the island. The issue will be discussed anew in December.

“Turkey has to take a step back,” Petsas said, adding that otherwise Greece and Cyprus will bring the issue before an EU summit scheduled for Oct. 15-16. 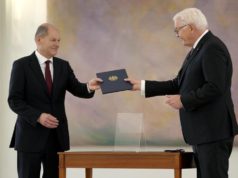 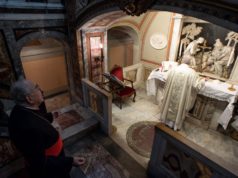 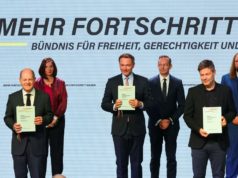 U.S. Secretary of State to focus on security on first African visit