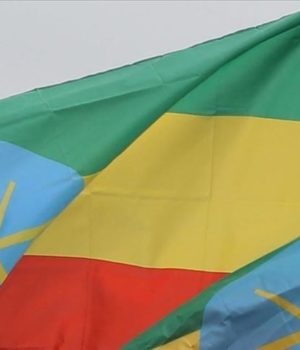 A source in Bahir Dar said gunfire was heard following the explosion.

Just before midnight, another explosion rocked the historic city of Fonder.

Details are slim about who is responsible and the extent of damage, including causalities.

Sources said the situation in both cities has calmed.

The Ethiopian government has been fighting forces of the Tigray People’s Liberation Front in Tigray Regional State who attacked the northern command of the federal army stationed there on Nov. 4.