A Panamanian court has ordered a new trial of former President Ricardo Martinelli in a case alleging he unlawfully spied on politicians, union leaders and journalists during his 2009-2014 presidency, the country’s top prosecutor announced on Friday.

The appeals court threw out Martinelli’s 2019 not guilty verdict, but did not set a date for the new trial.

Prosecutor Ricaurte Gonzalez cited what he described as “an incorrect assessment of much of the evidence” presented at the previous trial.

A supermarket tycoon who sought a political comeback in 2019, the ex-president was accused of ordering the interception of telecommunications without judicial authorization for some 150 individuals.

Martinelli maintained his innocence and accused his successor and one-time ally Juan Carlos Varela of conspiring against him. 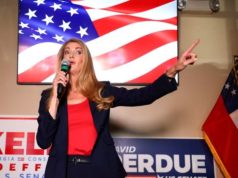 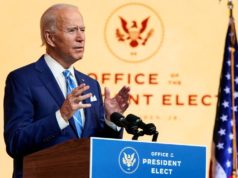 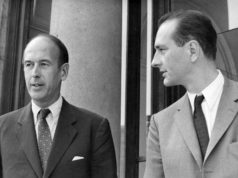