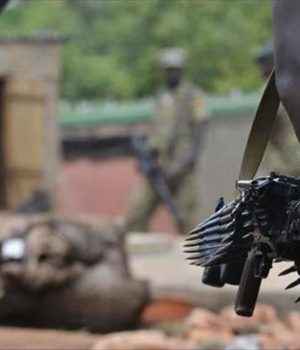 At least 35 people have been killed by rebels in the eastern Democratic Republic of Congo, local media reported Tuesday.

The brutal attack was blamed on the Ugandan rebel group the Allied Democratic Forces (ADF).

In a separate incident, 29 bodies were found Monday by a Congolese military patrol in the area of Mwalika in Beni.

“This brings to at least 811 the number of civilians killed in this territory since Oct. 31, 2019,” said the Kivu Security Tracker (KST), a joint project of the Congo Research Group and Human Rights Watch.

“The attack in Kokola occurred around 6 a.m. (0500 GMT). For the moment, there is no displacement of populations […] We have asked the people to stay calm,” Sabiti Mbafumoja, an administrative official in the Eringeti region, was quoted by Radio Okapi as saying.

He said the injured were transported to a local hospital.

The Central African country has been battling rebel groups for over two decades.

The ADF, which originated in Uganda’s northeast in the 1990s, has been attacking and killing civilians in eastern DRC for several decades.

The illicit exploitation of natural resources continues to be a root cause and driver of conflict in the east of the country, according to the UN.

Most of the militia groups have set aside their political demands and are involved in mineral trafficking. 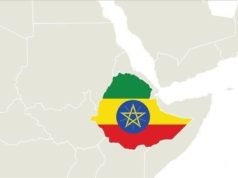 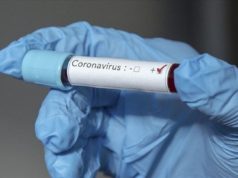 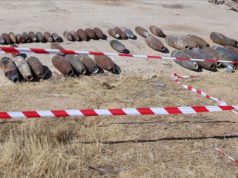