Sandu, 48, favours closer ties with the European Union for her native Moldova, a former Soviet republic of 3.5 million. 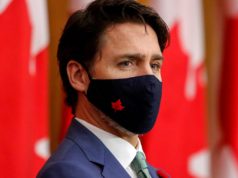 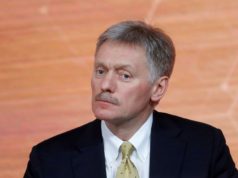 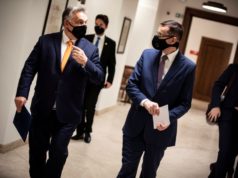 Tech stocks on a tear as FAANGs and BATTS bite

Over hotpot and soju, North Korea’s Kim Jong Un joked about himself