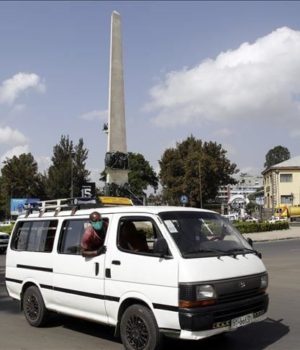 Sudan closed its border Thursday with Ethiopia after tensions in the Tigray region erupted in recent days.

Authorities in Kassala state said the closure is intended to stop any potential entry of fighters into Sudan. The acting governor of the state would also visit border areas to inspect the situation.

Ethiopia has accused the Tigray People’s Liberation Front (TPLF) of attacking a military camp in the region, while Prime Minister Abyei Ahmed ordered the army to counter the attack.

Kassala state has witnessed wide tribal clashes which culminated in the deaths of at least 6 people and dozens injured in October.

Russia: we would be open to U.S. proposals for new nuclear pact