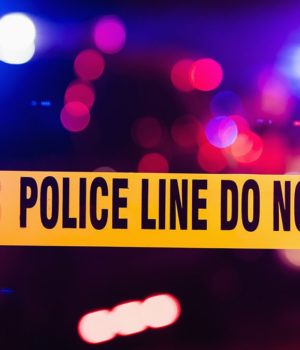 Britain’s spending watchdog warned Friday that there is likely to be “significant disruption” to trade with the European Union at the start of next year even if a trade deal between the two sides is agreed in time.

The National Audit Office, which assesses government spending, noted that crucial IT systems and transit areas for trucks are not yet ready to deal with the upcoming change in the economic relationship between the U.K. and the EU.

It did find some progress in the implementation of the changes required to systems, infrastructure and resources even though they have been hampered by the coronavirus pandemic.

Though the U.K. left the EU on Jan. 31, it is in a transition period that sees it remain within the bloc’s tariff-free single market and customs union until the end of this year. A trade deal would ensure there are no tariffs and quotas on trade in goods between the two sides, but there would still be technical costs, partly associated with customs checks and non-tariff barriers on services. Progress this year has been slow and time is running out.

“There is likely to be significant disruption at the border from January 1 as many traders and third parties will not be ready for new EU controls,” the National Audit Office said in its latest assessment of border preparations.

According to the government’s latest “reasonable worst case planning assumptions”, between 40% and 70% of trucks transiting between the EU and the UK may not be ready for the new border controls come Jan. 1. It has also warned of queues of up to 7,000 trucks around the main sea crossings in southeast England.

The agency also highlighted concerns about the checks that will be required for goods moving to Northern Ireland from the rest of the U.K.

Under the Northern Ireland protocol, negotiated as part of last year’s Brexit deal, the region will follow some of the EU’s rules to allow freedom of movement of goods and services across the border with Ireland, which remains part of the EU.

Regional, Gubernatorial Elections End in Italy With Renzi’s Party Ahead

How Apple ended up in the government’s encryption crosshairs