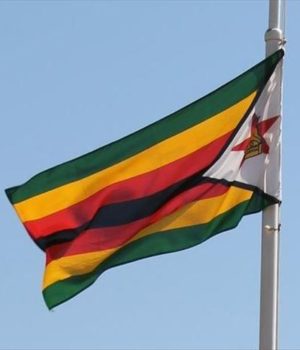 The regime in Zimbabwe announced Friday that it licensed six more television stations out of 14 that applied.

Amongst successful applicants was the state-controlled, Zimpapers Television Network (ZTN), which was awarded a free-to-air television network license by the Broadcasting Authority of Zimbabwe (BAZ).

ZTN is a sister company of Zimbabwe Newspapers 1980 Private Limited, which is directly controlled by the government known for stifling media democracy.

Owned by business tycoon James Makamba, Zimbabwe’s only privately owned broadcasting station, Joy TV, which began operations in July 1998 but was shut down May 31, 2002, after a lease agreement the station had with the Zimbabwe Broadcasting Corporation, was annulled on grounds it violated the 2001 Broadcasting Services Act.

“ZTN for instance falls under Zimpapers which apparently is under the control of the government and we know how the Zimbabwean government treats anyone it thinks is against it,” Claris Madhuku, who heads the Platform for Youth Development, told Anadolu Agency.

However, announcing the licensing, Charles Sibanda, chairman of BAZ, hailed the move he said was the emancipation of airwaves in the southern African nation.

“The Broadcasting Authority of Zimbabwe would like to express appreciation to all those who showed interest and indeed the general public for actively participating in this historic process of facilitating the opening up of broadcasting airwaves for multiplicity in television services,” Sibanda told reporters in Harare.

But applicants like Heart & Soul Television, which is owned by Trevor Ncube, one of Mnangagwa’s advisors, was not successful although Jester Media trading as 3K TV managed to secure a license although it falls under the Associated Newspapers of Zimbabwe (ANZ) which publishes the Daily News, an anti-government newspaper.

Ncube is the owner of Alpha Media Holdings which publishes newspapers deemed to be hostile to the regime — Newsday, The Zimbabwe Independent and The Standard. 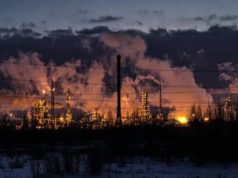 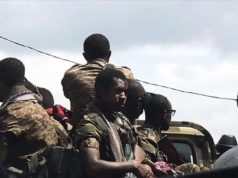 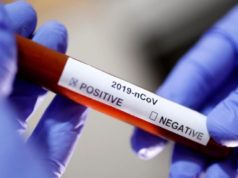 Prayers, tributes in Lockerbie mark 30 years since Pan Am bombing