The EU’s chief negotiator said on Thursday there had been good progress in trade talks with Britain that aim to prevent a turbulent finale to the Brexit crisis in two weeks’ time, but a British official said the sides were still far apart.

As talks go down to the wire, optimism has risen that a deal is imminent to keep the goods trade that makes up half of annual EU-UK trade, worth nearly a trillion dollars in all, free of tariffs and quotas beyond Dec. 31.

Sterling [GBP/] rose above $1.35 and was trading at a 2-1/2-year high against a weaker dollar after interior minister Priti Patel said the talks had entered the “tunnel” – EU jargon for the final, secretive make-or-break phase.

British Prime Minister Boris Johnson, the face of the 2016 Brexit campaign, will ultimately have to decide whether to accept the narrow deal on offer from the EU or risk the economic chaos and domestic political applause that walking away would trigger.

An EU official, who declined to be named, said disagreements over fisheries were not yet resolved, and many more minor issues still required “polishing”.

But a British official who also wished to remain anonymous said the sides were still “very far apart in key areas”.

Britain joined the EU in 1973, and formally left on Jan. 31. Since then, it has been in a transition period under which rules on trade, travel and business remain unchanged.

Failure to agree a deal on goods trade would send shockwaves through financial markets, hurt the economies of Europe, snarl borders and sow chaos along delicate supply chains that stretch across Europe and beyond.

DEAL OR NO DEAL?

European Commission President Ursula von der Leyen said on Wednesday there was now a “very narrow” path to agreement, though success was not guaranteed.

Michael Gove, who helps coordinate Brexit at the heart of Johnson’s government, said negotiators were working hard but any deal would have to respect the United Kingdom’s sovereignty.

“Intensive talks are ongoing with both negotiating teams working day and night to reach a deal – we’re going the extra mile in continuing the negotiations to see whether an agreement can be reached,” Gove told parliament.

Two main issues – the level playing field and fisheries – remain outstanding in talks. Both illustrate the vastly different understanding of Brexit in Brussels and London.

What for Johnson is an issue of sovereignty is an existential question for the EU.

Johnson portrays Brexit as a chance to build Britain into a fully independent economy that would be much more agile than its competitors, and so does not want to be tied into the EU’s orbit and its rules for years to come.

EU powers fear London wants the best of both worlds – preferential access to EU markets, with the advantage of setting its own rules. They say this would undermine a project that has sought to bind the nations of Europe, ruined by World War Two, into a global trading power. 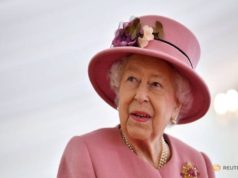 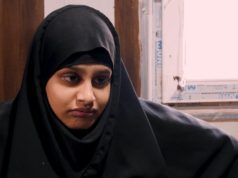 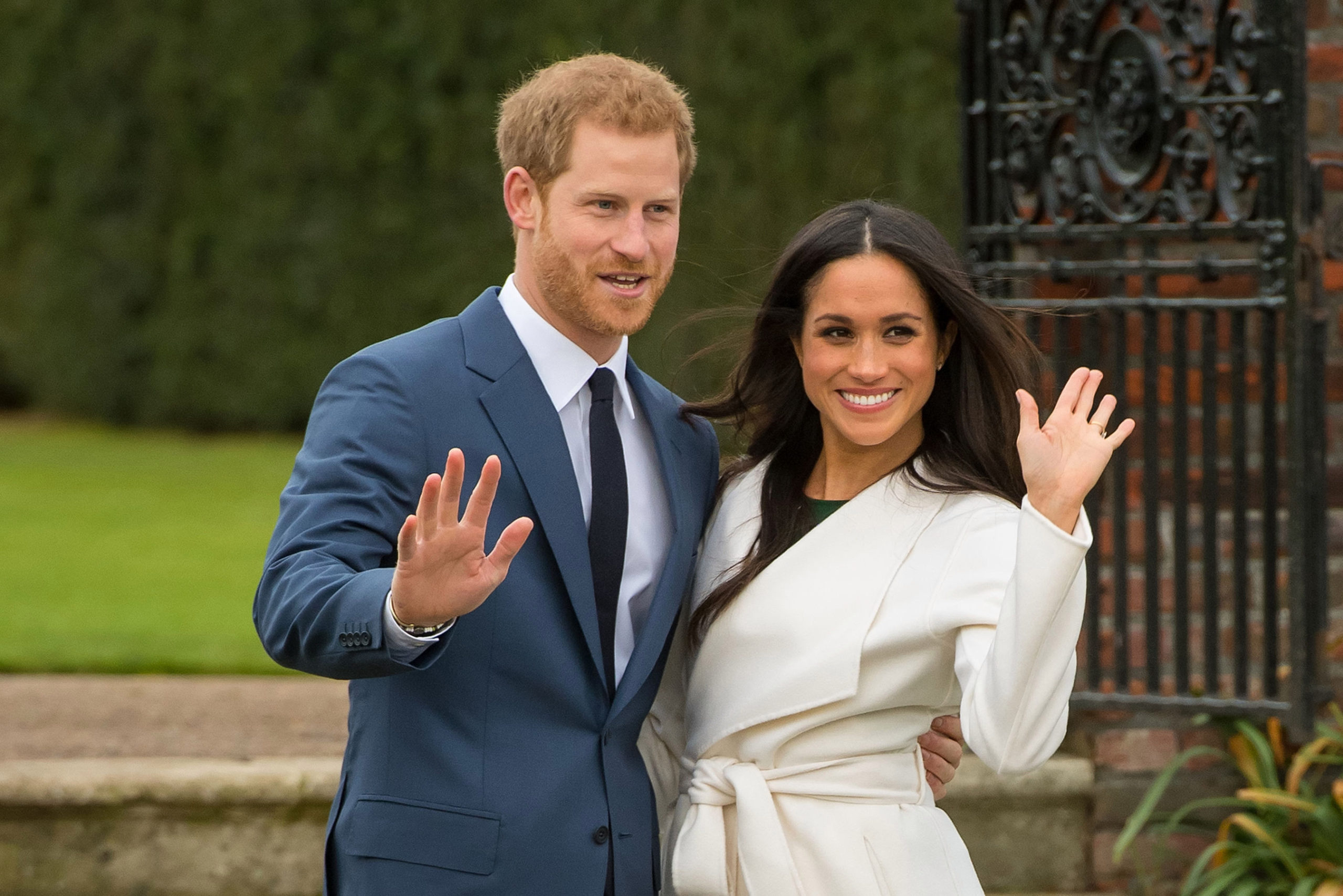 Nike Invented Self-Lacing Sneakers Because the Future Is Now