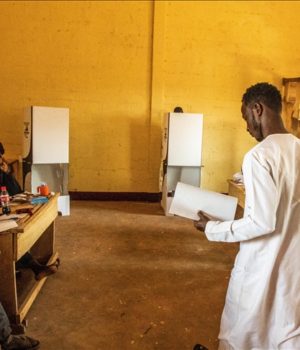 Decrying several irregularities, an opposition coalition in the Central African Republic (CAR) has called for the cancellation of the Dec. 27 vote.

In a statement on Wednesday, the Democratic Opposition Coalition (COD-2020) spokesman said the counting of votes was not done immediately after the polling was over and continued the next day.

“The ballot boxes were kept by MINUSCA [United Nations Multidimensional Integrated Stabilization Mission in the Central African Republic] in the absence of the candidates’ representatives, in violation of the electoral code,” COD-2020 spokesman Nicolas Tiangaye said.

He said the representatives of the presidential candidates were unable to have the results sheets signed as provided for by the provisions of the electoral code.

“Consequently, the COD-2020 notes that the Dec. 27 elections were not fair and inclusive and in no way expressed the will of the Central African people,” he added.

MUNISCA had welcomed the good performance of Sunday’s poll, while acknowledging some dysfunctions in the conduct of the votes due to the unrest created by the armed groups.

Central Africans went to the polls on Sunday to elect the country’s president for the next four years as well as 140 members of the national assembly.

The situation in the war-torn country is extremely tense since the candidacy of former President Francois Bozize for the Dec. 27 elections was rejected by the Constitutional Council.

More than 55,000 people have fled violence, according to the UN Office for the Coordination of Humanitarian Affairs.

Several towns in the northwest of the country have borne the brunt of fighting between rebel groups and the Central African armed forces.

Last Friday, three Burundian peacekeepers were killed in the CAR, a landlocked Central African country, where the rebel coalition broke its cease-fire shortly before the presidential and legislative elections. 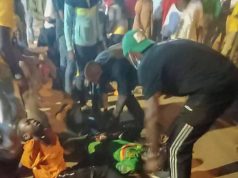 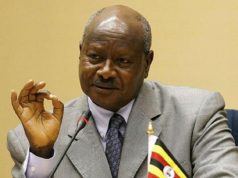 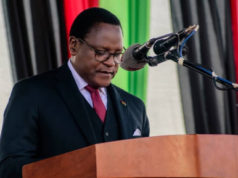 Scorsese gets playful with Dylan in ‘Rolling Thunder Revue’ film

Sudan’s Bashir ousted by military and placed under arrest