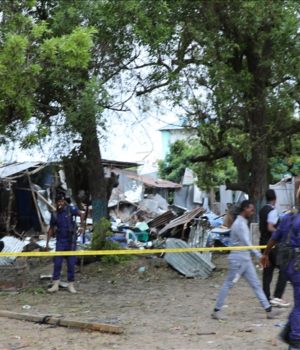 At least seven people including senior Somali military officials were killed and several others wounded when a suicide bomber targeted a football stadium in Galkayo, the capital of the central region of Mudug on Friday, police said.

” According to our information at least seven people were killed including several senior military officials but the casualties could rise at any moment,” he said.

Among the killed included Gen. Abdi Asics Abdullahi Qooje, the commander of Somalia’s elite forces known as Danab in Mudug, Col. Mukhtar Abdi Adan, and other officials, according to the Somali military chief.

The town was preparing to welcome Somali Prime Minister Mohamed Hussein Roble who planned to visit the stadium.

Esse Mohamud Abdirahman, a 30 years old businessman who was at the stadium told Anadolu Agency over the phone that the scene was horrific. The blood, dead and wounded people were everywhere.

According to local media, more than 20 people including security forces and government officials were wounded in the attack who were rushed to Galkayo hospital for treatment. 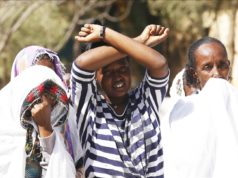 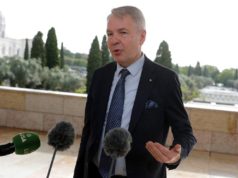 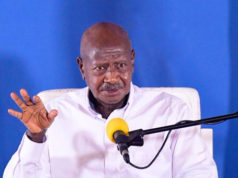 UK must manage asylum seekers on its own soil, French presidential hopefuls say

Many lives were changed by India’s lockdown a year ago

In gun buyback talk, how do you round up so many weapons?