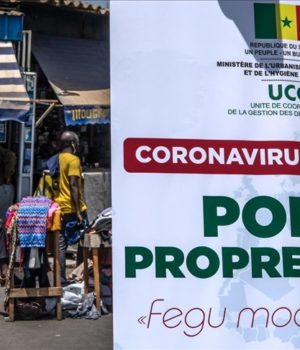 Senegal on Monday extended a state of emergency in parts of the country where coronavirus infections have reached alarming peaks.

A night curfew from 9 p.m. to 5 a.m. will be enforced in the regions of Dakar and Thies starting Wednesday, Interior Minister Felix Abdoulaye Diome announced in a televised address.

On Jan. 6, President Macky Sall declared a state of emergency in those two of Senegal’s 14 regions. According to the president, Dakar and Thies account for “more than 90% of the cases in the country.”

Senegal’s case tally stands at 23,224, including 526 fatalities and 19,414 recoveries, according to the latest Health Ministry data.

Five talking points from the weekend in La Liga