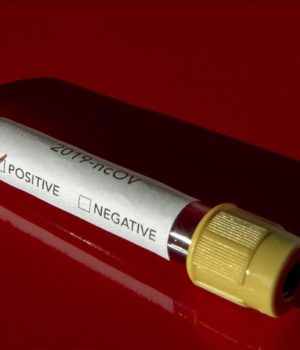 The country’s economic hub of Gauteng, which includes Johannesburg and the capital Pretoria, recorded the highest number of deaths at 225, followed by the coastal province of Kwa-Zulu Natal with 218 fatalities.

The tourism hub of Western Cape recorded 128 deaths, Eastern Cape 134 and the rest had less than 30 deaths each.

South Africa, currently battling its second wave of COVID-19, has the highest number of cases and deaths on the continent and is the 16th most affected country globally.

A total of 1,019,123 patients have recovered from the deadly respiratory illness, representing a recovery rate of 81%.

Mkhize said some 7.2 million people have been tested for the virus since it was first detected in the country, with 50,671 tests conducted since Monday.

Darth Vader balloon takes to the skies above England