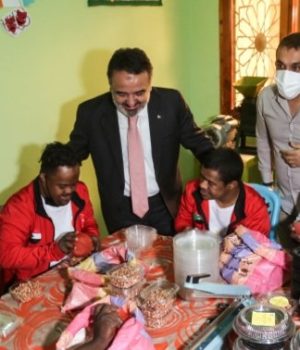 The ceremony for the opening of the center in the capital Khartoum was attended by Turkey’s Ambassador to Sudan Irfan Neziroglu, Turkish businesspeople and families of students with Down syndrome.

At the ceremony, which began with the recitation of the national anthems of the two countries, young people with Down syndrome presented a local dance show.

After the opening, young people offered treats to the attendants.

Ambassador Neziroglu told the media that the rent for the center’s building was paid for a year by a Turkish businessperson.

“We have been supporting the center as an embassy since its establishment last year,” he added.

He also thanked the Turkish Federation of Special Needs Athletes (TOSSFED) for donating tracksuits and sports equipment for children.

“We were going to send them to Turkey at the invitation of TOSSFED, but due to the pandemic, the plan was postponed,” said the ambassador.

Ibtihaj Mohamed Ohaj, director of Sudan’s Down Syndrome Children Center, also welcomed the opening of the first center established in the country for the rehabilitation and education of those with Down syndrome.

People of all ages will benefit from the center, said Ohaj.

“We have rehabilitation, vocational training, physiotherapy and academic training programs. In addition, we carry out various projects aimed at providing employment to our graduate students.

“Khartoum Ambassador Irfan Neziroglu promised to open a cafe that would help increase the participation of girls with Down syndrome in public life,” he said.

Ohaj also said they are grateful to the fraternal Turkish people, the Turkish Embassy in Khartoum and Turkish businesspeople for all their support.

“I wish that the communication and support between us and the Turkish Embassy in Khartoum will continue,” he added. 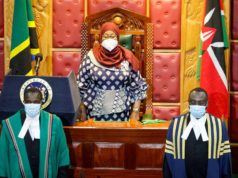 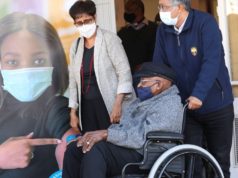 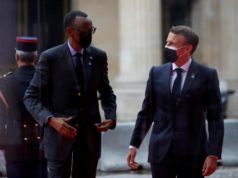 Air is so dirty in northern Thailand, leader flies to see it