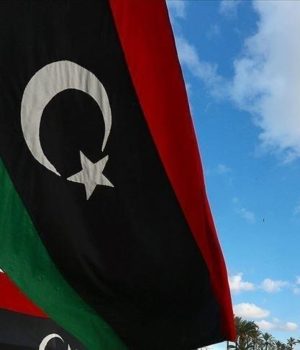 US President Joe Biden on Thursday extended the national emergency with respect to Libya by one year, according to the White House.

The first emergency was declared on Feb. 25, 2011 during the era of Muammar Gaddafi, whose government was accused of using violence against civilians and misappropriating Libyan state assets.

“The situation in Libya continues to pose an unusual and extraordinary threat to the national security and foreign policy of the United States, and measures are needed to protect against the diversion of assets or other abuses by members of Qadhafi’s family, their associates, and other persons hindering Libyan national reconciliation,” said Biden in an executive order, using another spelling for the late Libyan leader.

Biden also notified House of Representatives Speaker Nancy Pelosi and the Senate leadership in a letter, saying he has determined it is necessary to continue the national emergency.

Libya has been torn by civil war since the ouster of Gaddafi in 2011.

Should I stay or should I run? Pompeo under pressure over U.S. Senate seat