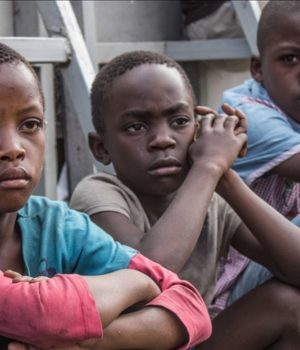 The Democratic Republic of Congo’s armed forces on Monday handed over 13 children rescued from armed groups to the UN mission in the Central African country, local media reported.

The children, ranging from 13 to 17 years old, were held hostage for nearly three weeks after clashes between the Ugandan Allied Democratic Forces (ADF) rebels and a Mai-Mai rebel group in the territory of Beni in North Kivu province and Irumu in Ituri province, UN-run Radio Okapi reported.

“Most of the children come from the Mai-Mai UPLC group…We have two who were hostages from the ADF,” Bernard Okanda from the child protection section of the United Nations Organization Stabilization Mission to the Democratic Republic of the Congo (MONUSCO) in Beni was quoted by Radio Okapi as saying.

MONUSCO immediately transferred the children to the Concrete Actions for Child Protection (ACOPE), a partner of UNICEF.

In recent months, several Mai-Mai groups united within the UPLC Coalition, enrolled children in their ranks, according to the radio.