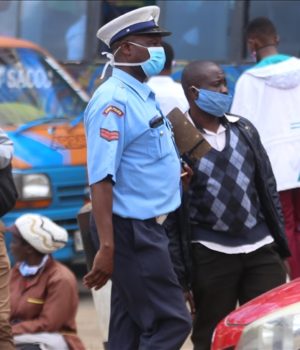 Kenya’s Interior Minister Fred Matiang’i on Wednesday launched the 60-day Rapid Results Initiative (RRI) program which will fast-track the Kenyan citizenship restoration for those who lost their citizenship when the new 2010 Constitution came into effect.

“Henceforth, regularization of the status of Kenyans who renounced or lost their Kenyan citizenship before promulgation of the new constitution will be expeditious following the establishment of a special unit to handle the applications,” the minister told a press briefing.

Kenya said it had launched the program to reunite split families and attract investors who had left the country.

Investors will also be handed permanent residence permits and citizenship in some cases, the Kenyan government said.

Kenya’s Immigration Department has over 25,000 applications pending and aims to clear the backlog between June 2 and July 31 this year.

With ‘Second Act,’ Jennifer Lopez makes her own opportunity

Madagascar ex-presidents Rajoelina, Ravalomanana to proceed to second round vote