Algeria’s ruling party the National Liberation Front (FLN) was the winner of general elections held on June 12, securing 98 of parliament’s 407 seats, according to the final results announced Wednesday.

Speaking on state television, Kamel Feniche, president of the Constitutional Council, said there were some changes in the distribution of seats in various states after examining objections made by independent lists and political parties.

Of the 361 objections to the council, 48 were accepted, he noted, and the poll results were canceled and corrected in some states.

Feniche said the FLN, one of the “pro-regime” parties during the era of former President Abdelaziz Bouteflika, was forced to leave the administration as a result of popular movements in 2019.

It took the lead with a total of 98 seats, corresponding to 24.07% of the 407 seats in the National People’s Assembly, he added.

Algeria went to the ballot box on June 12 to elect 407 representatives of the National People’s Assembly.

Only 30.2% of the country’s more than 24 million registered voters cast ballots, which was the lowest turnout ever recorded in an Algerian election. 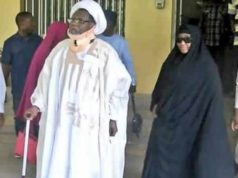 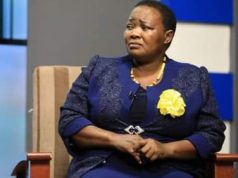