China’s longest-serving ambassador to Washington, Cui Tiankai, announced on Tuesday that he will be leaving his post after eight years, departing at a time of strained relations between the world’s two largest economies.

Cui, who is 68 and past the retirement age of 65 for senior Chinese diplomats, was known for keeping his cool during the often heated disagreements between Beijing and the administration of former President Donald Trump.

China’s foreign ministry declined to comment on Tuesday on who would succeed Cui, but sources with knowledge of the matter have told Reuters that Qin Gang, 55, a foreign ministry vice minister and trusted aide of President Xi Jinping, is expected takeover as ambassador to Washington.

Qin served Xi as his chief protocol officer between 2014 to 2018, a period during which Xi travelled abroad frequently and hosted many high-profile domestic events.

During two stints as foreign ministry spokesman from 2006-2010 and 2011-2014, Qin was known for striking an assertive posture, often making sharp comments in defence of China.

Asked at a press conference in February about China’s so-called “wolf warrior” diplomacy – an assertive and often abrasive style adopted by many Chinese diplomats in recent years – Qin defended China’s right to reject the “baseless smears” and called the people who made these accusations “evil wolves”.

Making his departure public in a farewell letter posted on the embassy’s website, Ambassador Cui wrote: “I will forever treasure the deep friendship forged with the Chinese nationals here during my posting in the United States.” 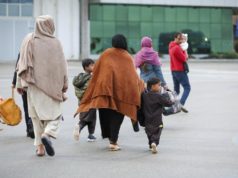 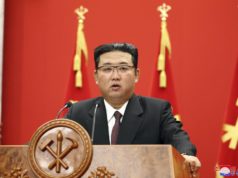 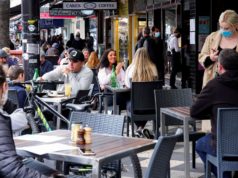