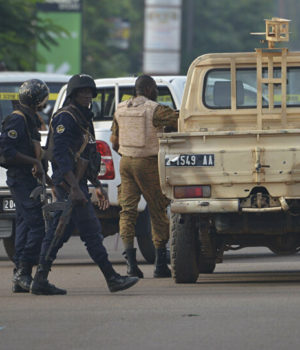 The number of deaths caused by a recent terrorist attack on a village in northern Burkina Faso rose to 160 on Sunday, confirmed security sources.

In the early hours of Saturday, terrorists raided the village of Yagha in the northern Sahel region, opening fire on residents and villagers.

The death toll is feared to rise further due to the high number of people sustaining heavy injuries, said the source who asked not to be named due to restrictions on speaking to the media.

Along with numerous international organizations, Turkey was among those who condemned the attack.

The West African country has been marred by repeated terror attacks that have claimed hundreds of lives in the past five years and displaced thousands simultaneously facing a serious humanitarian crisis.

Sahel countries Burkina Faso, Niger, and Mali are at the epicenter of one of the world’s fastest-growing displacement and protection crises. 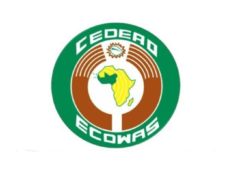 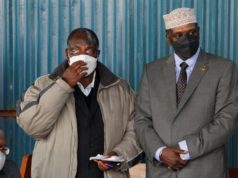