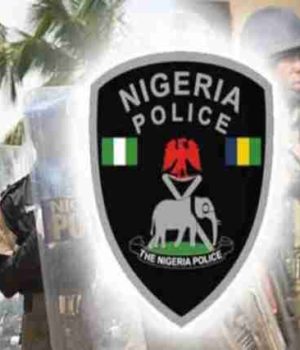 Police in southern Nigeria have detained at least 75 armed bandits in operations in Ebonyi and Cross River states.

Ebony Police Commissioner Aliyu Garba told reporters that operations were being carried out against armed gangs in various parts of the state.

As many as 50 gang members were captured, Garba said, adding weapons and a significant amount of ammunition belonging to the gangs were seized.

In Nigeria, clashes between herders and farmers in 2008 had evolved into kidnappings and robbery attempts as of 2015.

Last year, 3,188 people were killed in clashes between armed gangs in the country.

As part of “Operation Puff Adder,” 2,504 gang members were captured and 207 people kidnapped for ransom were rescued between April and July 2020.