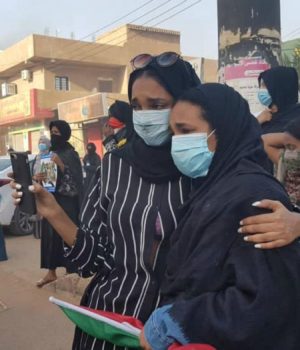 Thousands of pro-democracy protesters demonstrated across Khartoum on Thursday on the second anniversary of the June 3, 2019 massacre in front of army headquarters.

Protesters stood in front of Prime Minister Abdallah Hamdok’s office and demanded justice for the more than 100 people who have been killed.

Demonstrators demanded accountability for the victims.

Hamdok stressed that the government will protect protesters and ban any attempt at violence against them.

The government formed a special investigation committee to probe the killings.

Despite threats, Italy’s 5-Star ready to compromise with Atlantia