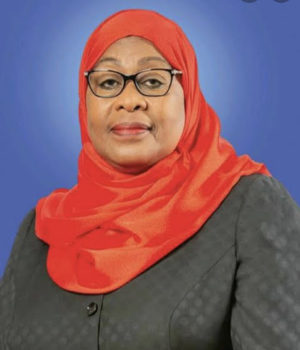 The president of Tanzania arrived in Burundi on Friday for a two-day official visit to rekindle bilateral ties with its northwestern neighbor.

“I have come to Burundi to sustain a long-standing relations between our countries,” said Samia Suluhu Hassan after holding private talks with her Burundian counterpart Evariste Ndayishimiye in the city of Bujumbura.

This was Hassan’s first visit to Burundi since she came to office after the death of her predecessor John Magufuli.

Arriving at the statehouse in the city of Gitega, Hassan received a 21-gun salute as a military band played the countries’ national anthems before heading inside for private talks with Ndayishimiye behind closed doors.

Burundi is a strategic partner of Tanzania in trade and other areas. The small country, which has suffered decades of civil strife, depends on Tanzania for transportation of more than 80% of its goods through the Dar es Salaam port on the Indian Ocean coast.

Available statistics show that the trade volume between Tanzania and Burundi has increased from over $36 million in 2015 to more than $86 million in 2019, with at least 95% of Burundian cargo imported and exported through Dar es Salaam.

Earlier this year, the two countries resolved to strengthen cooperation in strategic areas, including economic infrastructure, to ease the transportation of people and goods.

According to Hassan, the Tanzania Investment Centre (TIC) — which oversees local and foreign direct investment, has registered 18 Burundian projects worth $209.4 million and employing 3,544 Tanzanians.

The president is scheduled on Saturday to address a Burundian business forum with firms from both countries to explore business opportunities. 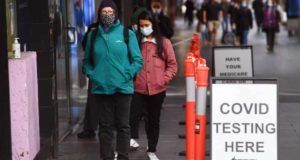