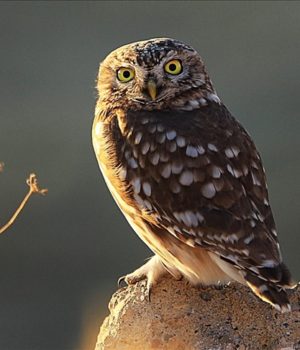 While the owl is considered a symbol of wisdom in the West, in many countries in the East, it is associated with misfortune, witchcraft, and foolishness. In many parts of Africa, the poor nocturnal bird is reviled as a harbinger of death.

The screech of an owl considered a bad omen is used by film producers to bring special effects in their horror movies.

To combat superstitions associated with owls, Zimbabwean bird lover, Gary Stufford, 62, is busy creating awareness and demystifying mysteries woven around the owl. He has set up a special center known as Kuimba Shiri (singing birds) 25 kilometers away from capital Harare to rehabilitate hundreds of birds and many species of owls.

Since 1990, he has been educating people, trying to demystify the bird and make them aware of the benefits of the presence of owls in human settlements.

Speaking to Anadolu Agency, Stufford said he began rehabilitating the bird and removing misconception when he realized that that owl was a useful creature around homes, farms, and even factories.

“Owls are not loved by people in many parts of the world. Whenever people find them, they are attacked. They associate his bird with witchcraft and bad luck,” he said

Not only arranging guided tours of school children, but he has also opened his bird sanctuary for researchers, filmmakers, and tourists to learn first-hand the habits of owls.

“Most of my guests tell different stories of witchcraft associated with owls but get surprised when they come here. These birds are very important to humans, as they prey on pests and rodents,” he added.

At least 12 species of owls are found in Zimbabwe but a few of them have become extinct.

The most common owls in the southern African region are barn owls and grass owls, besides few white-faced owls, spotted eagle owls, and African wood owls.

“The white community in southern Africa believes if an owl lands on a roof, it means the elderly person in the family will die. In the black community, they say it is a tool for witchcraft,” he said.

Mussa Chinunga, an administrator at the Zimbabwe National Traditional Healers Association, said an owl’s ability to move its head 360 degrees makes it a prey for witches. Since the belief that they bring misfortune runs so deep that at many places they are poisoned.

BirdLife Zimbabwe, an organization devoted to promoting the survival of birdlife in Zimbabwe, is planning to produce a documentary for national television to demystify the presence of owls in residential areas. Its staff is currently visiting local schools to educate children about the benefits which the birds can bring.

“After our lessons, children do realize that owls can help to reduce problems caused by rats at home,” said Rueben Njolomole, an education officer at BirdLife Zimbabwe.

He recalled that once she got a call from a family living in Eastlea, that an owl has taken shelter near their home and refuse to vacate the space even when scared. It was found that the owl was feeding on rats around and did not want to leave the source of food.

“Owls can eat thousands of rodents each year, reducing the need for other methods of control,” he said. 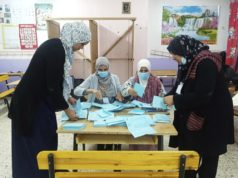 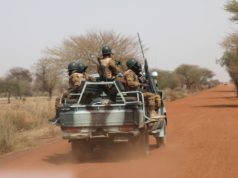 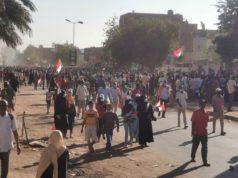