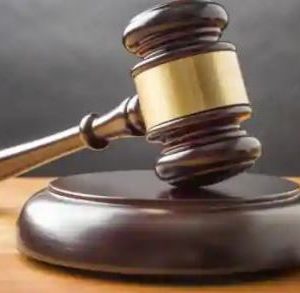 Pastor Bafomba Willy Emeka 48, of the God Is Love Ministry, was found guilty by the Gauteng High Court in Pretoria last week and sentenced Monday. according to the IOL news website.

He was found guilty of 19 counts of rape, three counts of sexual assault, illegally living in the country and possessing a fake permanent residence permit, it said.

The pastor was found guilty of raping five women in his congregation between 2015 and 2018. He was arrested in 2018.

Several Pentecostal pastors in South Africa are facing legal battles for various offenses including rape and fraud, including 62-year-old Nigerian televangelist Timothy Omotoso, who is accused of raping young girls at his church for years. His trial has been televised since 2018. He denies the allegation.