The International Monetary Fund expressed “full confidence” in its managing director Tuesday in response to allegations that World Bank staff were pressured to change business rankings for China in an effort to placate Beijing.

The IMF’s 24-member executive board said in a statement that its review “did not conclusively demonstrate that the managing director, Kristalina Georgieva, played an improper role” in the situation in her former role as a top official of the World Bank.

“Having looked at all the evidence presented, the executive board reaffirms its full confidence in the managing director’s leadership and ability to continue to effectively carry out her duties,” it said.

However it said the probe into possible misconduct by World Bank staff was continuing and the United States, the IMF’s largest shareholder, said it planned to closely monitor the further investigation into the issue.

Georgieva has denied any wrongdoing in response to a report alleging she played a role in pressuring staff to amend data affecting the business climate rankings of China and other nations.

U.S. Treasury Secretary Janet Yellen spoke with Georgieva by phone and said the report “raised legitimate issues and concerns,” the Treasury Department said in a statement. 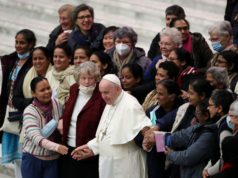 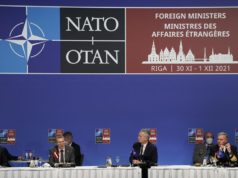 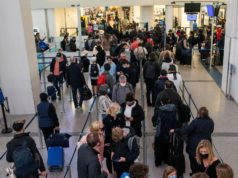 Republicans differ with Trump on whether memo undercuts Russia probe