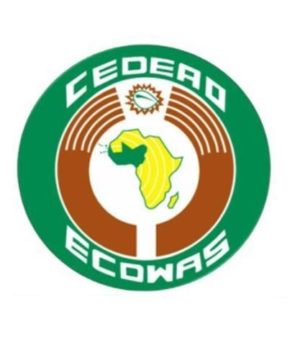 The Economic Community of West African States (ECOWAS) expressed regret Thursday for a decision by Malian authorities to expel its representative Hamidou Boly.

“This extreme decision comes at an important and delicate period characterized by the accompaniment of the political transition in Mali by ECOWAS and other partners in a complex security context,” the African bloc said in a note signed Wednesday.

Malian authorities told Boly on Monday he is now “persona non grata” and gave him 72 hours to leave the country. He has been accredited in Mali since 2019.

This decision came after several warnings were sent to Boly of actions incompatible with his status, according to the Malian Ministry of Foreign Affairs and International Cooperation.

ECOWAS said it initiated a “process of recalling the Representative to the Commission in order to ensure his replacement under the best conditions.”

The bloc and Mali’s transitional authorities reiterated their commitment to continue to “deploy its efforts to support a successful and peaceful transition in Mali.”

The West African country has been undergoing a political transition since 2020 after two coups in less than a year.​​​​​​​