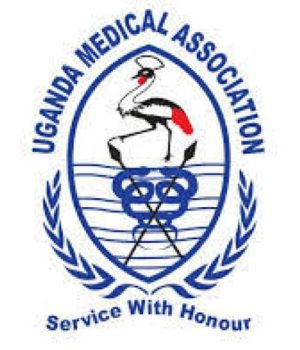 Medical doctors at government hospitals in Uganda are on a strike from Sunday night, demanding a raise in salaries and health insurance.

Patients in the East African country are suffering as treatment and surgery operations in hospitals and health centers have been paralyzed by the protest organized by the Uganda Medical Association.

Dr. Hebert Luswata, the association’s secretary-general, told Anadolu Agency they are determined to continue the strike until the government fulfills its promises and meets their demands.

“We have gone on strike because of a lack of medical supplies in government hospitals, the government’s failure to increase our salaries as promised by President Ypweri Museveni in 2017, and a lack of health insurance.”

In 2017 and in June 2021, President Museveni while addressing the nation said doctors’ salaries will be increased from 2.5 million Uganda shillings ($714) to 5 million shillings ($1,428) – a promise yet to be fulfilled.

Emmanuel Aiyenbyoona, a spokesman for the Health Ministry, said the concerns raised by the association are being addressed.

In a tweet, he said a “supplementary budget to implement the presidential directive is being processed after being passed by @Parliament_Ug.” He called on the doctors to “follow their professional calling by putting patients first.”

Replying to Aiyenbyoona’s tweet, the association said their issues require “tangible solutions” and for now “industrial action will remain the only negotiation tool until the demands are met.” 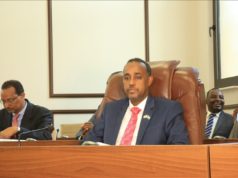 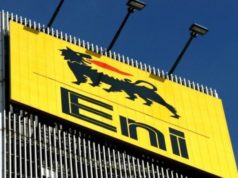 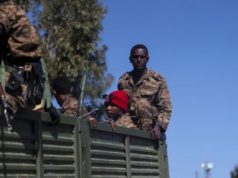 Seychelles leader: No time for ‘blame game’ in climate fight

Court says Justice Ginsburg up and working after surgery