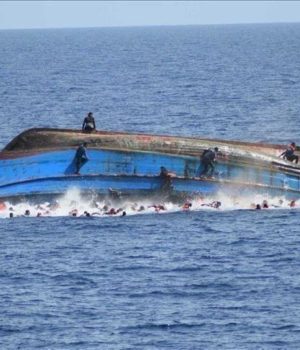 The Kano State government confirmed Thursday that 30 bodies have been recovered but 11 people are still missing after a boat capsized on the Badau River in northern Nigeria.

It was reported that more than 40 Islamic school students drowned Tuesday when a boat capsized that was ferrying them across the river.

The students were headed to a Maulud celebration for Prophet Muhammad’s birthday.

The state has since banned the use of commercial boats to carry passengers on the Bagwai-Badau River, following the accident, to prevent further tragedies.

It is now providing buses to shuttle passengers between Badau and Bagwai, while three new boats are being procured for water transportation in the area.

More preventive measures are expected to be instituted when an investigation committee submits its report.