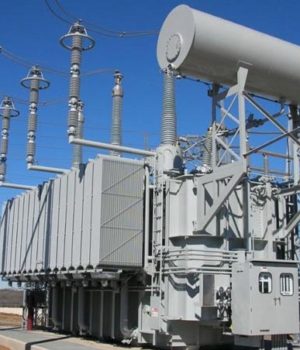 In Nigeria, Africa’s biggest oil producer and largest economy, over 60% of the population lacks access to electricity, an energy expert said Thursday.

Abubakar Sani Sambo, the former director general of the National Energy Commission of Nigeria (NECON), expressed concern about the shortage of electricity supply in Nigeria, saying the challenges of the country’s energy sector may be the result of inconsistent policymaking and implementation.

He noted that although the impact of the lack of electricity in the country can be felt by everyone, no one is experiencing more difficulties than entrepreneurs.

He called on relevant stakeholders in the energy sector to look into alternative energy sources at the local, state and federal levels and at the same time encourage research activities based on Nigeria’s local resources and challenges.

According to experts, half of the country’s forests have been destroyed in the last 12 years due to Nigeria’s growing population as well as the lack of electricity.

There are frequent blackouts in many regions of the country that are experiencing problems with electricity production.

Most of the people, who receive electricity service for an average of four hours a day, meet their energy needs through generators.

Singer Steve Lawrence, of ‘Steve and Eydie’ duo, says he has Alzheimer’s

Migrants come ashore on RAF base in Cyprus